Food, News, and Health on my Rest Day

“The Dude does not abide kids missing breakfast because they can’t make it to school in time.” – Politico 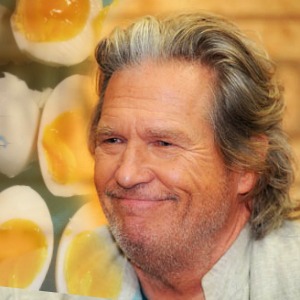 I had not idea Jeff Bridges was such a gritty champion of hunger issues in the USA. His latest venture is a push to have breakfast served at the beginning of class for students who can not make it to school before the bell. Schools seem reluctant because they fear for the class time it will take… But

A report from Deloitte has found that if 70 percent of elementary had access to breakfast in the classroom, it could mean that 3.2 million more students would score higher on their standardized math tests and up to 4.8 million fewer school absences per year.

That should make up for the eggie interruption. I just hope Kellogg’s and Post Cereal don’t hope onboard. 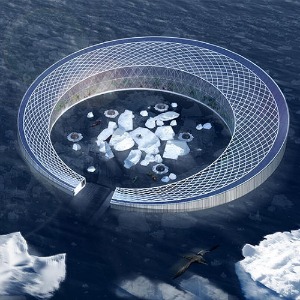 “We had what seemed to us a massive resource on one hand, and a massive lack — no local produce — on the other,” Meriem Chabani

Iceland new farming method is a projected beauty. Full of icebergs and happy families apparently. I hope it comes true. 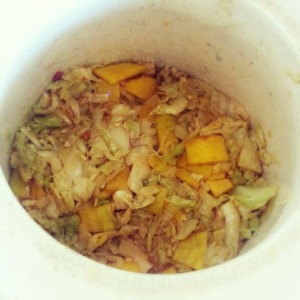 I am thinking about 10 days ferment time should do it.

Walking Bare Souled in the SONshine

Stand on the shoulders of giants

Proudly Forging Elite Fitness in the US Forces Korea Community

The girl that (actually) likes to lift weights

Grabbing the Reigns of my Life

Making ME a priority

gathering paleo resources around the web

Athletics, Motherhood and Other SuperFantastic Subjects

Get Out and Ride!

From Belly to Bacon